Lab2PT upholds core values ​​such as scientific plurality and cooperation, free development of ideas, application of knowledge and the impact of research. The unit is formed by three research groups, designed according to their separate identities and objectives – Landscapes and Societies (LandS), Design and Technology (DeTech) and Space and Representation (SpaceR) – comprised by researchers from different scientific areas.

Lab2PT’s internal organisation chart encompasses two committees and a general assembly. The Management Committee, formed by the director, deputy director and three group coordinators, conducts the unit’s daily and financial management. The Scientific Council is comprised by all the PhD members of the unit. The Coordinating Committee of the Scientific Council has 14 members, including the 5 members of the Management Committee, the sub-coordinators of the groups and 2 representatives from each group, thereby guaranteeing scientific and category diversity.

These are the unit’s decision-making bodies, responsible for defining the strategic orientation and scientific guidelines for the unit’s research activity, graduate projects and interaction with society.

The general assembly is comprised by all the members of Lab2PT and represents its essential goal: in response to a contemporary cultural challenge, the unit aims to break with traditional vertical knowledge and analyse the territory from a holistic and transdisciplinary perspective.

The R&D Unit also has a permanent scientific advisory committee. 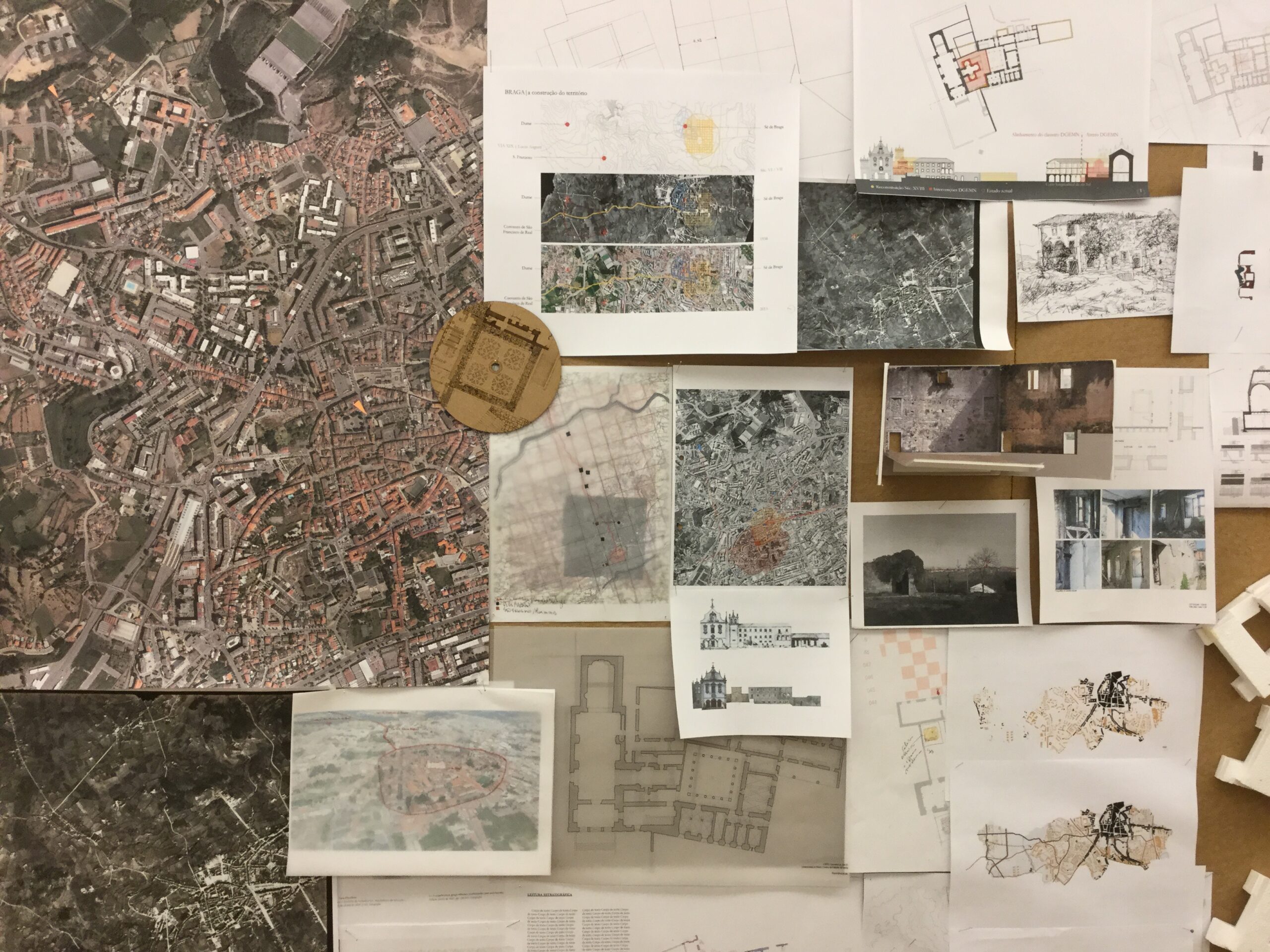 Coordinating Committee of the Scientific Council